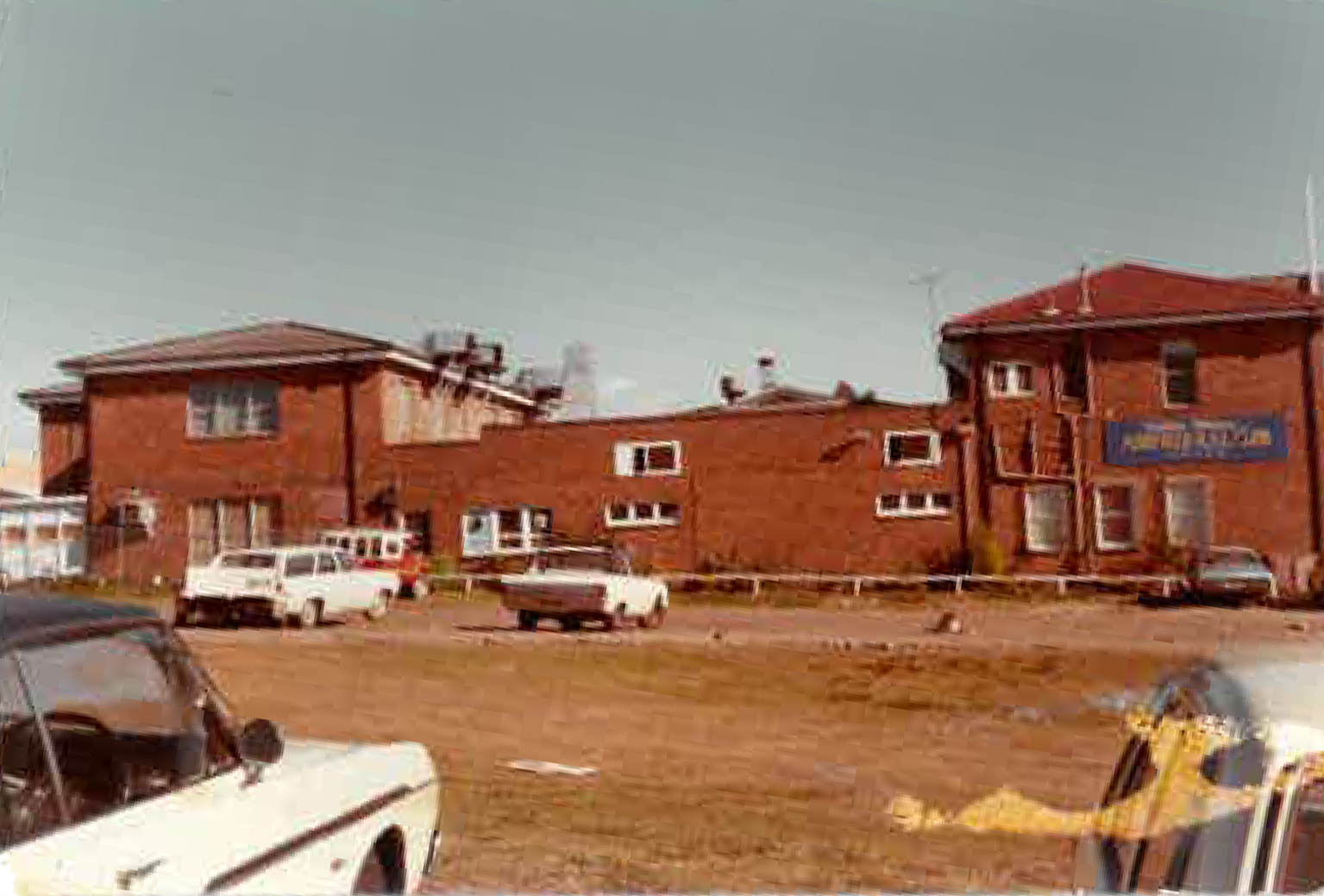 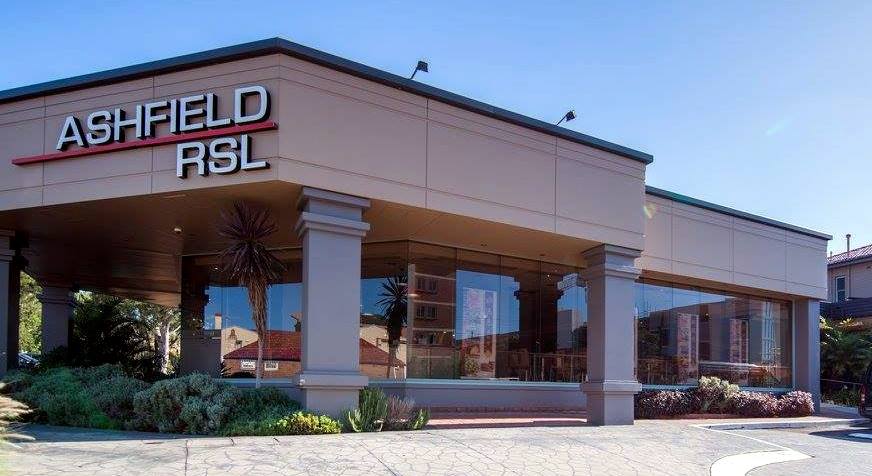 Serving the ex-service community for over 90 years.

In 1918 some of the local men returning from World War 1 banded together and began holding meetings in a building situated on the open air skating rink in Liverpool Road, Ashfield, where the Ashfield public school now stands.

As the members attending these meetings grew, it was necessary to find larger accommodations.

The members of the School of Arts offered a room above the library and the meetings were held there until 1945.

As men returned from World War II, the membership increased and the School of Arts room became too small for meetings.

Over the years, funds had been raised and the purchase of a building of their own was possible with some help from the bank. The first stage of our present building was completed in 1955.

On the 12th of March 1955, an official opening ceremony was held and the new building began occupancy.

Later in 1955, the Ashfield Sub-Branch Club was officially formed and an application for a Club licence was made and later granted by the Licencing Court. The first licensee was George Constable.

By 1958 it became apparent the current premises were too small once again, so plans were drawn up and, with the aid of a bank loan and a loan of $40000 from the Sub-Branch savings, extensions were completed and officially opened on the 3rd February, 1962.

On 14th November 1972, the Club was incorporated as a Company Limited by Guarantee.

In 1981 major extensions were completed and the addition of a Bistro, Dining Room and a new Foyer, again improved trading.

Further renovations were completed in 1990, 1992 and 2011, and included extensions to the southern side of the premises. These renovations also included the addition of an alfresco gaming and smoking area. 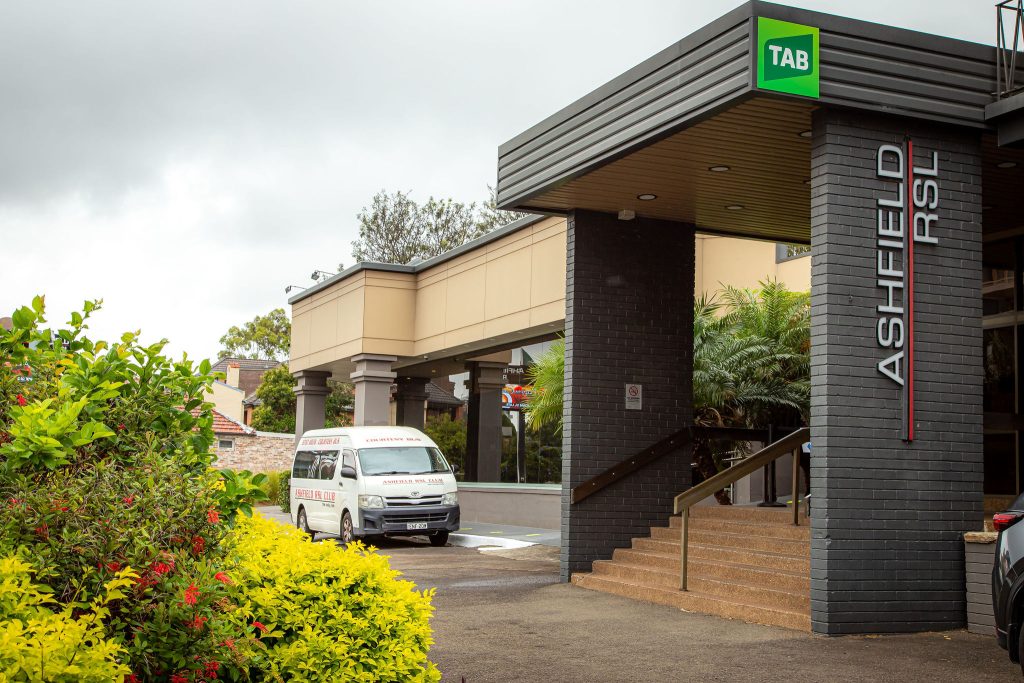 The Courtesy Bus is Back!! Limited Seats due to Social distancing but it is back, 7 days a week...

Call the club now and we will pick you up and drop you home when you are ready.

Our courtesy bus operates Monday through Sunday, with hours varying. On Monday and Tuesday nights we operate from 3:00pm through to 10:00pm, whilst all other nights, it operates from 3:00pm until late. Check at the front desk for specific times.

Did you know that Ashfield RSL has 3 Function Rooms available for hire?

Whether you have a wedding reception, christening celebration or birthday party, Ashfield RSL has the venue for your occasion.

All of our function rooms include sound and lighting, air conditioning, free wi-fi and most have audiovisual devices.

Our rooms have different capacities so why not come in and check them out.

We have a wide selection of promotions available for our members, including:

Where else can you grab a beer for just $4.00? That's right, only at Ashfield RSL Club.

Every day of the week we discount the already discounted prices of all our tap beers and house wines. For example a schooner of VB costs just $4.00 during happy hour which is from 5:00pm to 7:00pm every day.

Come on in and try our Happy Hours for yourself.

Remember we do practice the responsible service of alcohol so enjoy our Happy Hours but don't go crazy... 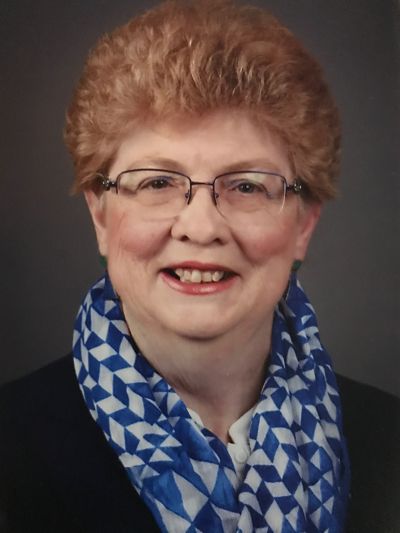 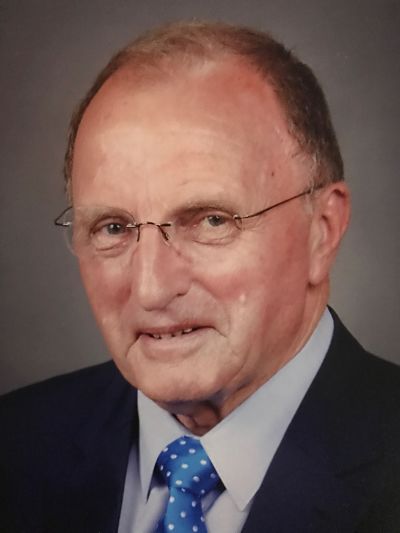 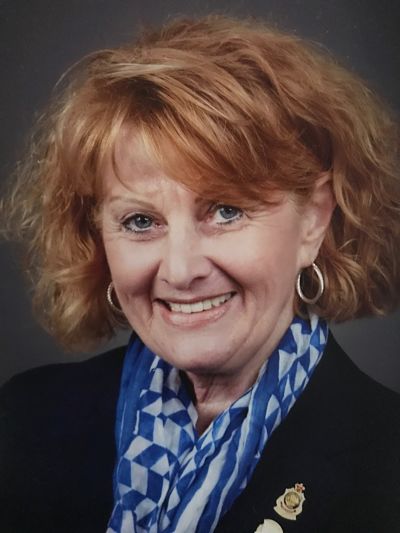 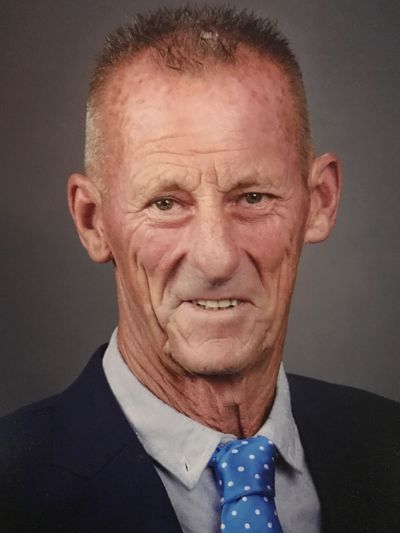 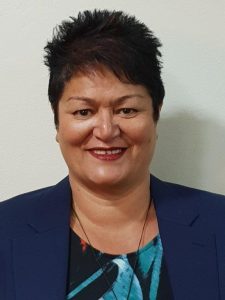 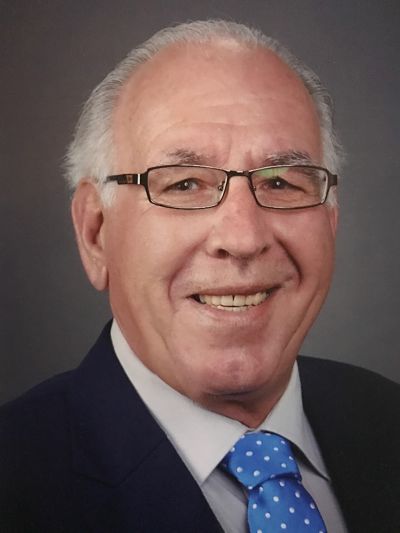 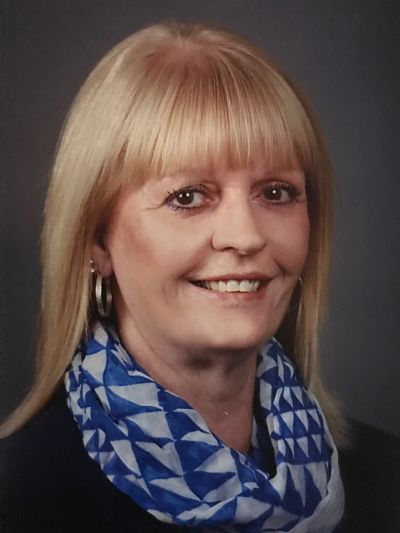 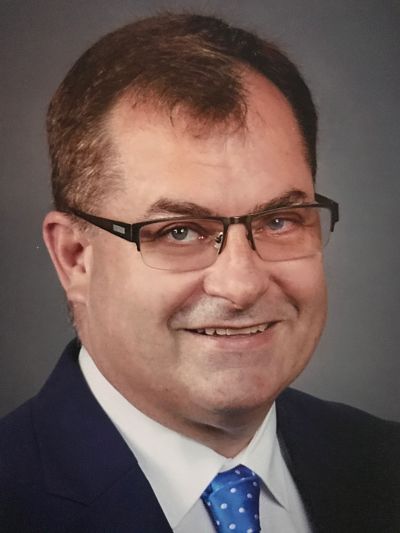 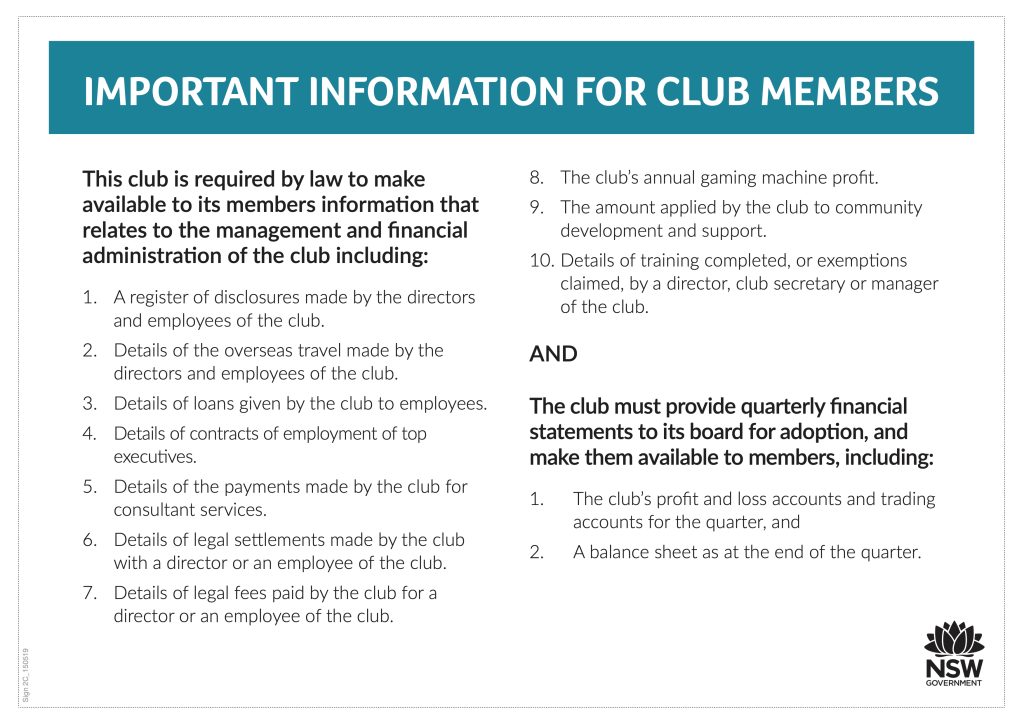 Contact GAMBLEAWARE for free and confidential information and advice about problem gambling.